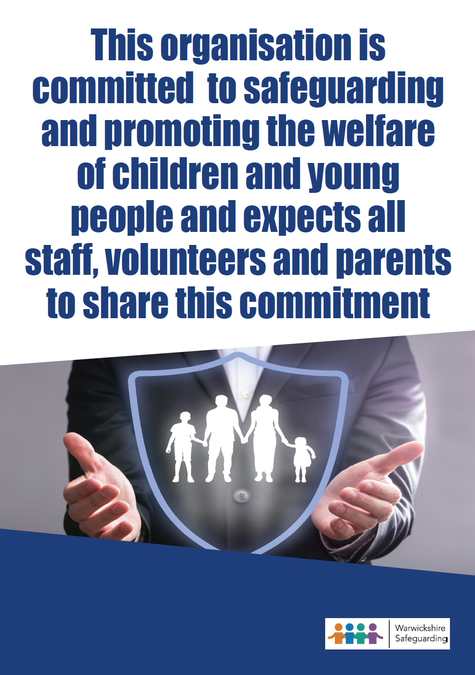 ‘Under the Education Act 2002 (Section 175), schools must make arrangements to safeguard and promote the welfare of children.  Parent/carers should know that the law (Children Act 2006) requires all school staff to pass on information which gives rise to a concern about a child’s welfare, including risk from neglect, physical, emotional or sexual abuse.  The staff will seek, in general, to discuss any concerns with the parent/carer, and where possible, seek their consent to a referral to Social Care.  This will only be done where such discussion will not place the child at increased risk of significant harm.  Schools will seek advice from Social Care when they have reasonable cause to suspect a child may be suffering or likely to suffer significant harm.  Occasionally, concerns are passed on which are later shown to be unfounded.  Parents/carers will appreciate that the designated person for child protection was carrying out their responsibilities in accordance with the law and acting in the best interests of all children.’

The governor responsible for Safeguarding is Jo Barker 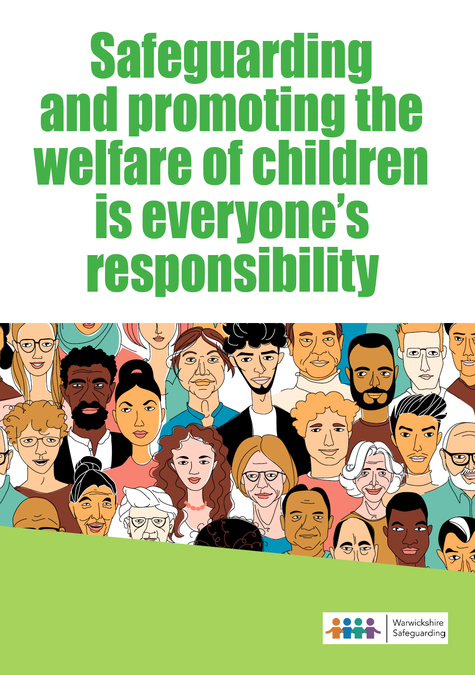 As part of Shipston-on-Stour Primary School's commitment to safeguarding and child protection we support the Government's Prevent Strategy, and take guidance to help build resilience to extremism.

The Executive Headteacher has been trained by Warwickshire and West Mercia Police and Warwickshire Safeguarding Children Board, and is licenced to train staff regarding  Prevent.

Education is a powerful tool against the ignorance, division and fear created by extremism. We will provide children with the knowledge, skills and critical thinking to challenge extremist ideas.  At Shipston-on-Stour Primary School we provide a broad and balanced curriculum, so that our children recognise and respect diversity and difference, and feel valued members of our school community.  We are aware that children can be exposed to extremist influences or prejudiced views from early childhood through a variety of sources and media, and that they may at times reflect or display views which may be discriminatory, prejudiced or extremist, or use offensive language.

Any discrimination, prejudice or extremist views, including offensive language, shown by pupils or staff will be dealt with in line with our Behaviour Policy and Staff Code of Conduct, and will always be addressed.

Since 2019/20, Acorns Primary School has been taking part in a jointly run operation called Operation Encompass in partnership with Warwickshire County Council and Warwickshire Police.  Many other schools in Warwickshire are also participating in the scheme.

Operation Encompass is a way of working initially developed in south-west England that is already operating successfully in a number of other Local Authority areas.  Its objective is to help schools provide support to children who are affected by incidents of domestic violence and abuse.

There is a great deal of research evidence that children can suffer significant physical and/or emotional harm when they are present during, witness or are directly involved in incidents of domestic violence and abuse.

The Operation Encompass process is simply that after any incident of domestic violence or abuse attended by the Police, the Executive Headteacher and senior Designated Safeguarding Lead at the school attended by any child in the household will receive a confidential and secure email on the morning of the next school day.

The email will only inform the Executive Headteacher and Designated Safeguarding Lead that the Police have attended an incident and will request that the school is mindful of that in their care and responses to the child throughout the school day.  The school will not be informed about the specific details of the incident.  The only exception would be when Warwickshire County Council and Warwickshire Police deem the incident to be a child protection matter that requires further investigation.  Information would then be shared with the school as part of Warwickshire County Council’s child protection checks and investigation, which is current practice and will not be changed by Operation Encompass.

The Executive Headteacher and Designated Safeguarding Lead have entered into a formal agreement with Warwickshire County Council and Warwickshire Police to use the information shared to make sure that the right support is available for children who are present during, witness or are directly involved in an incident of domestic violence or abuse.  This means that the school will also be in a position to offer parents and carers support as appropriate.

The school's decision to participate in this process in order to provide children affected by domestic violence and abuse with appropriate support and understanding.